Hookas are pipes that are used to smoke tobacco, or other substances such as cannabis, in South Asia. Hookas have been around for centuries and have been a major part of the culture in India and Pakistan. The hooka is a type of water pipe which is used to smoke tobacco, usually shisha or charcoals. Hookas became popular because they were relatively cheap and easy to make. 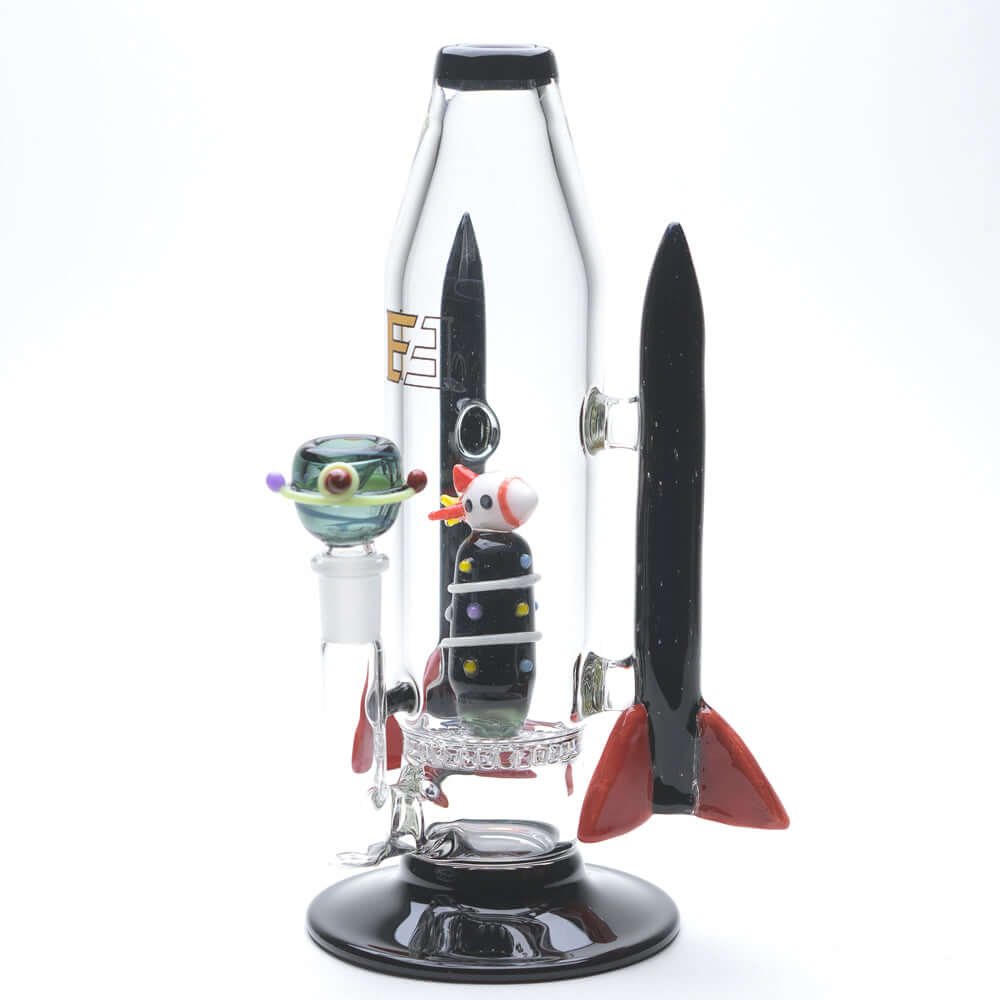 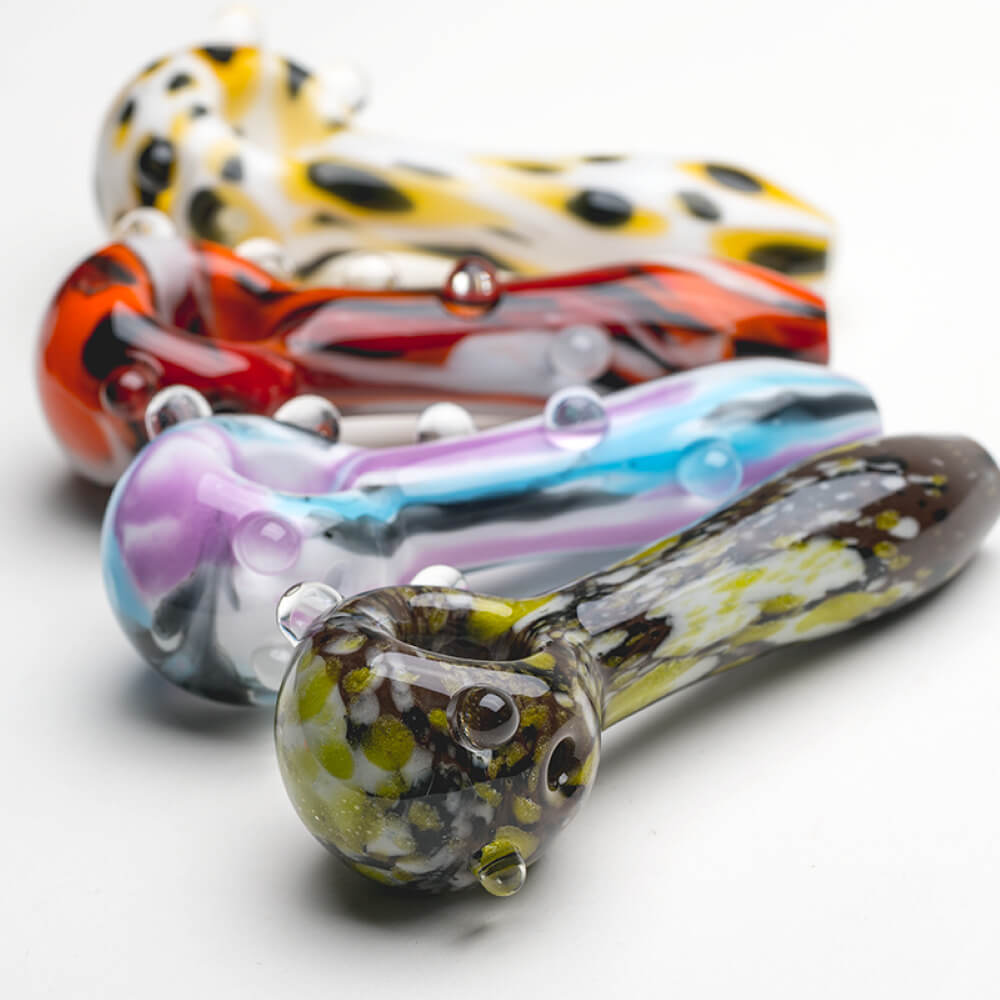 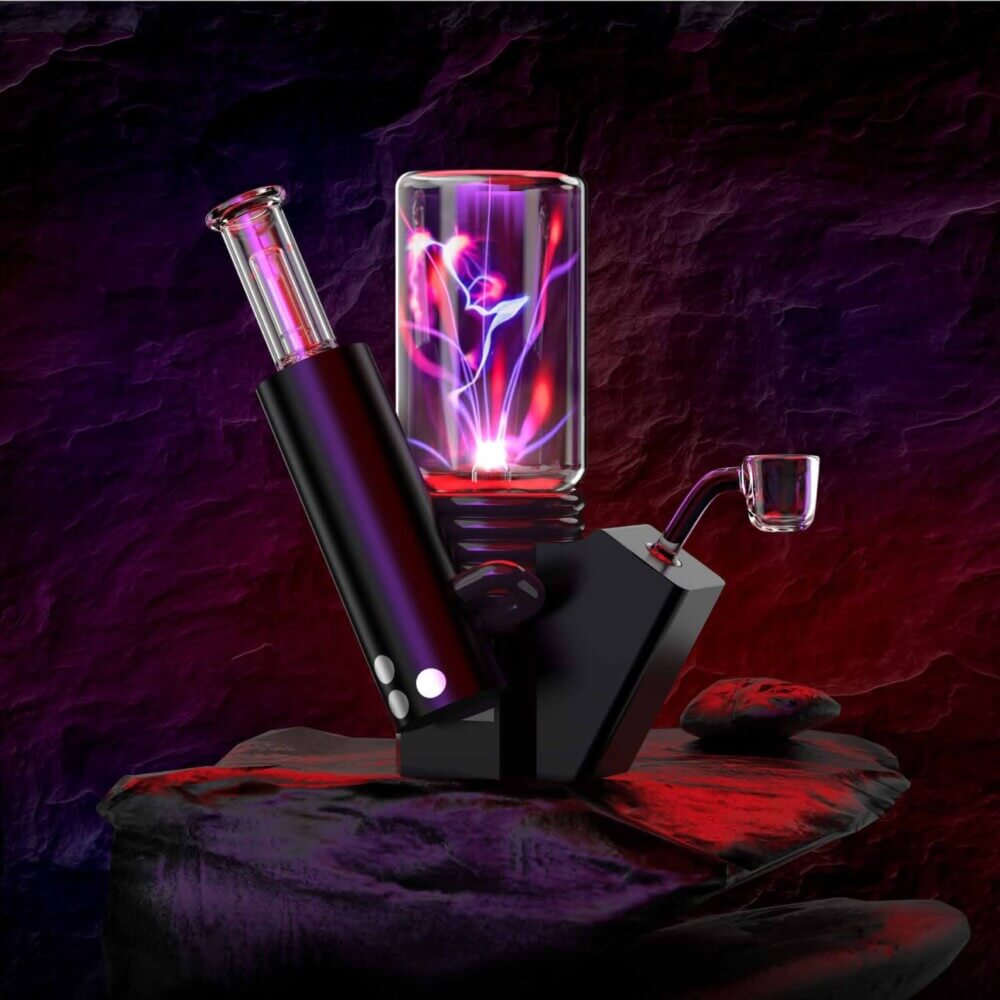 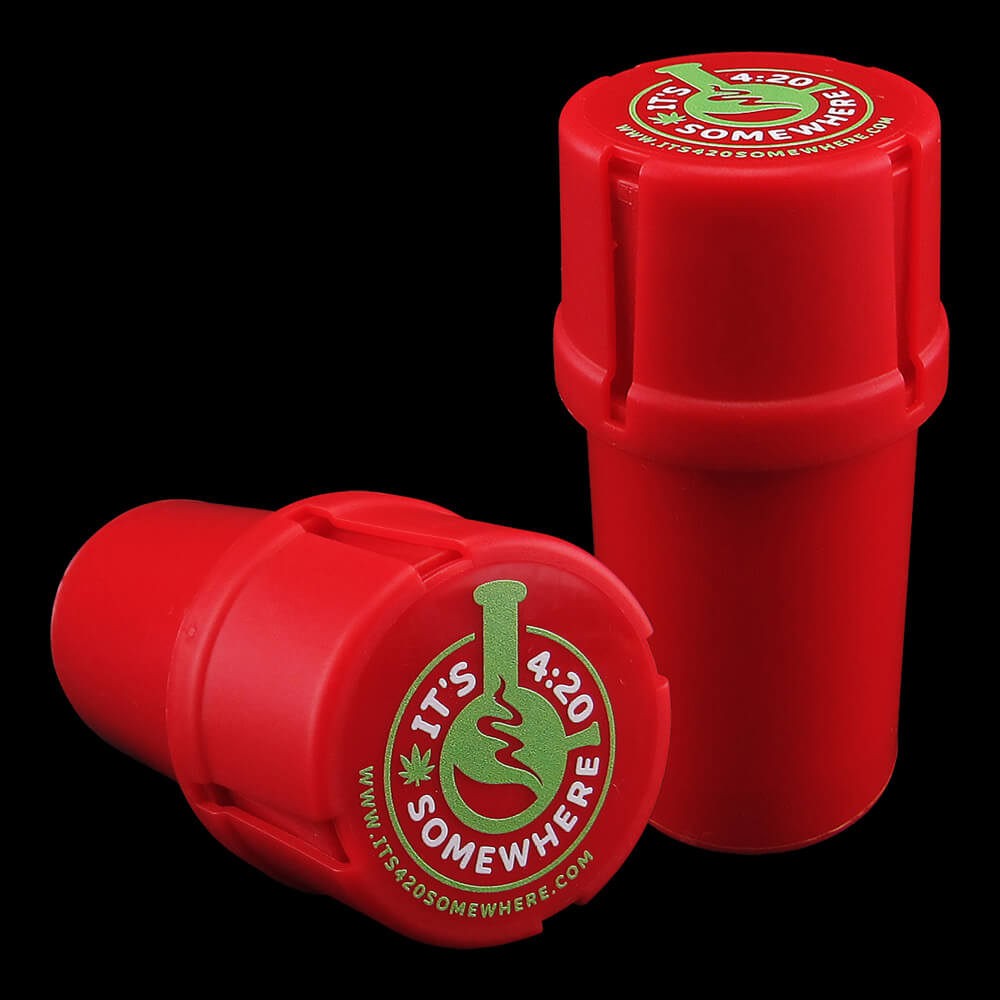 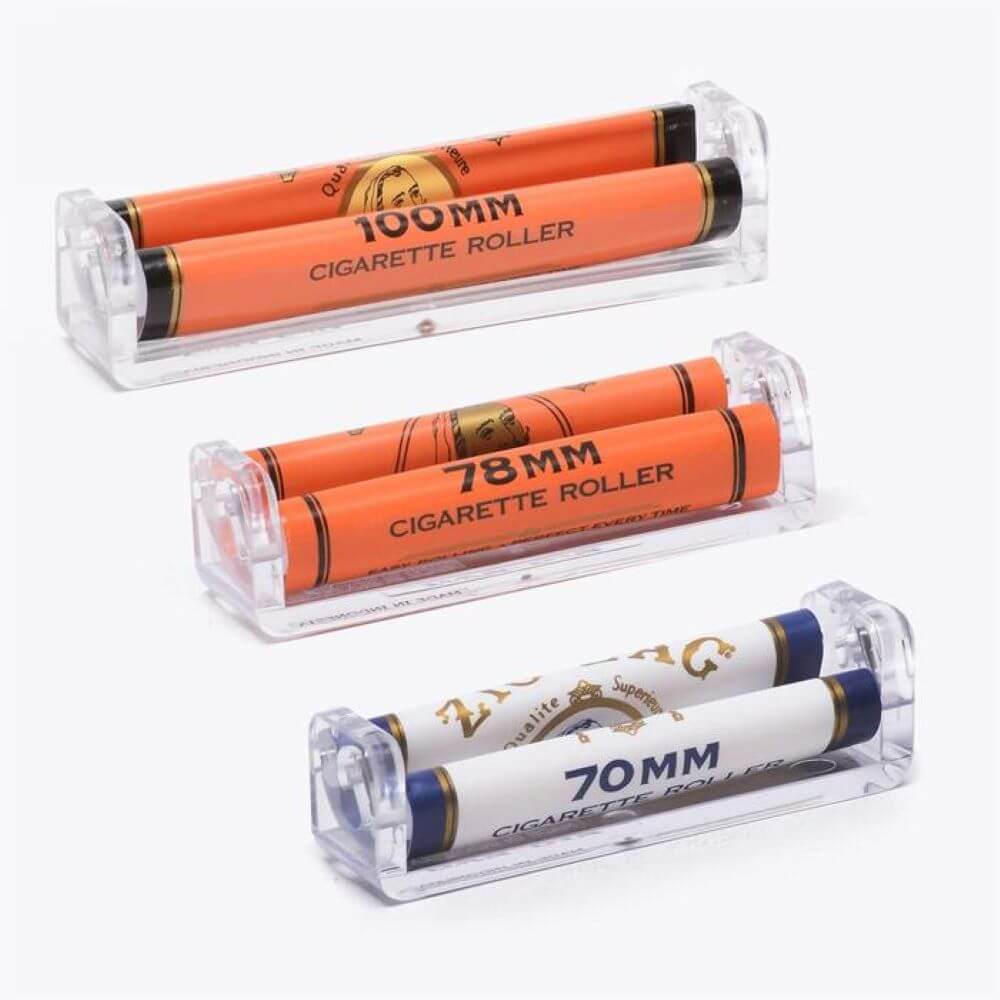 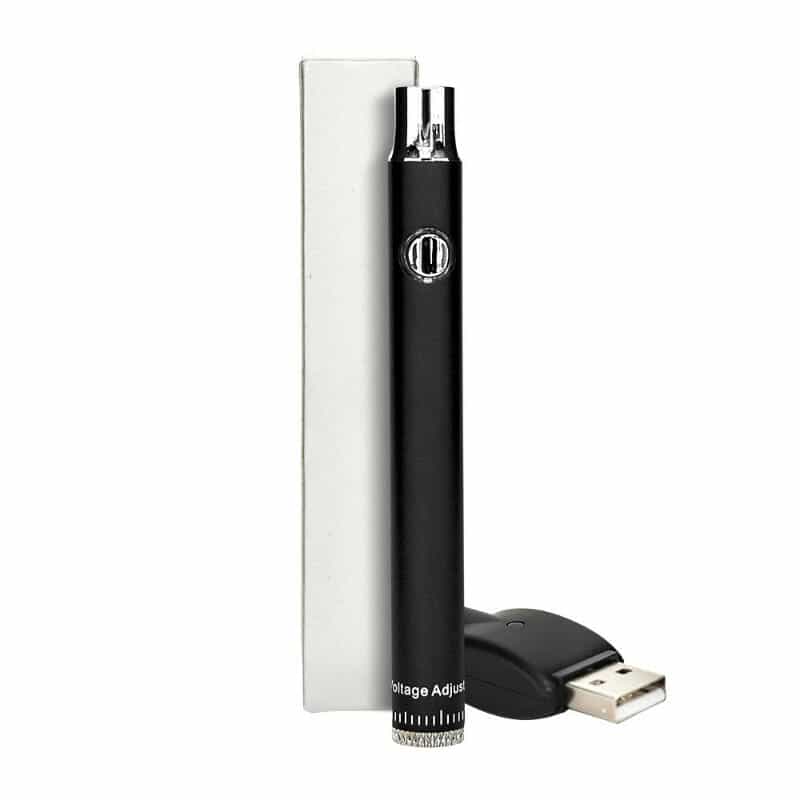 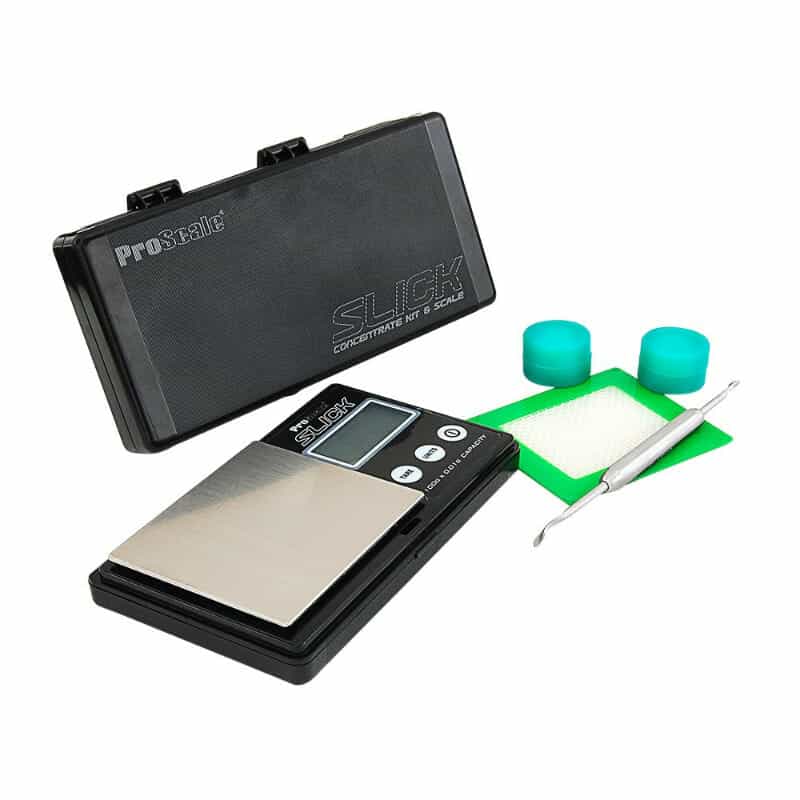 ×
Join Waitlist We will notify you one time when this item becomes available. Please leave your valid email address below. You will not be added to any mailing list by using this feature.